We visited the Polyteco Ukraine 2018 competition, and we want to share our impressions and cool ideas, as well as the names of the winners, and representatives of Ukraine at the international competition of scientific-technical creativity of schoolchildren.

Polyteco Ukraine is the national stage of the Intel ISEF international competition, which will be held in May 2019 in Phoenix (Arizona, USA).

The most exciting projects were in robotics, neural networks, energy, and ecology. During the contest, participants presented a large number of smart things, such as the smart cup, pot, aquarium.

There was a cool fire prevention system in the room before they appeared: a constantly learning neural network that analyzes the behavior of people in the room. When everyone leaves, the control mode is turned on - the system monitors sudden changes in temperature, calculates dangerous values, and lets you know apartments about it.

There have been solutions to global problems of the sea: various upgrades of solar cells; wing with weather vane, as an alternative way to get energy from the wind; a propeller that will help clear debris from the sea and rivers; different interpretations of waste processing and fertilizer production; and even a metal detector robot that can detect mines and other projectiles in a large area.

It is nice that schoolchildren are trying to solve not only global problems, or things you can easily monetized into business, but they also think about people with physical disabilities. For example, a project for people with limited movement is a constantly learning robot, which with the help of voice commands can perform simple home functions and bring objects.

But most of all I admired the biomechanical prosthetic arm (manipulator), driven by impulses. With the help of an individually made sleeve, the prosthesis is fixed on the shoulder. Installed sensors recognize the pulses and the hand is activated by the “force of thought” of its carrier.

Every second participant was worth the award, and many nominations were announced. At the international stage of the competition should go seven super finalists, but the winners in categories, who took first place, only five:

The fight for a place in the team that will represent Ukraine at the ISEF competition in the USA continues. The decision will be made by an expert jury in February, after the submission of revised and improved projects.

We, in turn, together with other participants of ITCluster Kyiv, noted with prizes five more worthy projects: the Smart Aquarium, the Metal Detector Robot, the Counter Emergency Stabilization of Electric Car Movement, the Smart Drinker for Animals, and the Robot Diagnostic. 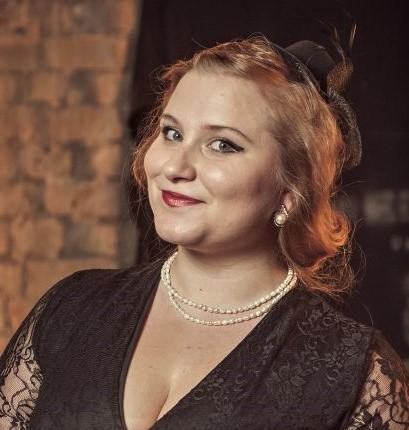 #Business
The images used in this article are taken from open sources and are used as illustrations.