The World Through the Eyes of Self-Driving Vehicles

For someone, a self-driven vehicle or self-flying drone moving without human intervention is magic, but we at Evergreen know what technologies and software are needed for his correct operation, orientation in space and safe traffic on the road.

How Do Self-Driving Vehicles See the World Around Them?

A self-driven vehicle or a self-flying drone sees the world around using special sensors that it is equipped with. Thanks to them, it recognizes objects on the way, determines the distance to them, moves smoothly and without hitches, understands his location on the route.

Sensors a Self-Driven Vehicle Is Equipped with

All this data, as well as SLAM, simultaneous localization, mapping, are used by the car in autopilot mode for orientation in space, object recognition around itself and to avoid accidents.

As for the self-flying drone, in addition to the standard equipment that makes the flight possible, the developers use an autopilot module with tilt sensors, an accelerometer, and an electronic compass for orientation in space.

Modern self-driven vehicles and self-flying drones are already able to navigate well in space, avoid accidents and exchange information. However, there are plenty of tasks that can and should be taught for greater efficiency.

At Evergreen, we are developing neural networks and solving Computer Vision (CV) tasks suitable for robots and applicable for autonomous and self-driven vehicles. In practice, this means that your self-driven vehicle will not only be able to orient in space and not to crash into anything but will be able to determine which object is in front of it during movement, scan its parameters and analyze the situation observed from the camera and carry out an assigned task. Likewise, robots-loaders are getting the job done in large warehouses.

Do you want to add intelligence to your robot, train it and add useful for your business skills or use computer vision machines to automate processes? Feel free to contact us. We love to solve non-trivial tasks.

#Neural Networks #Machine Learning
The images used in this article are taken from open sources and are used as illustrations. 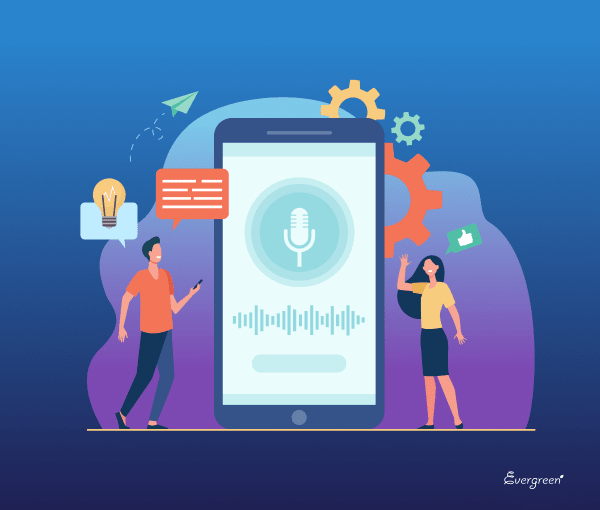 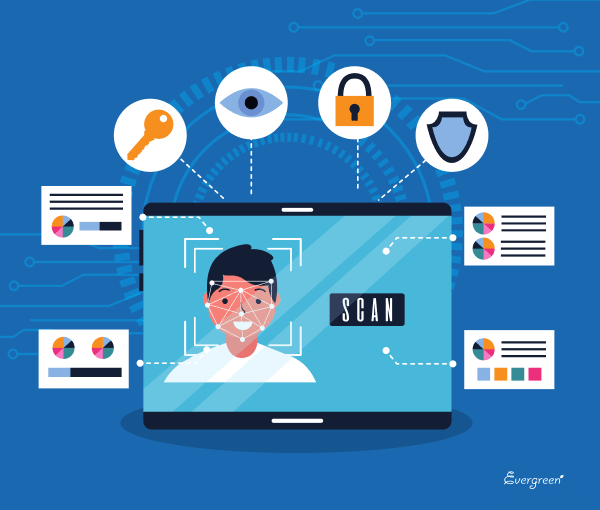 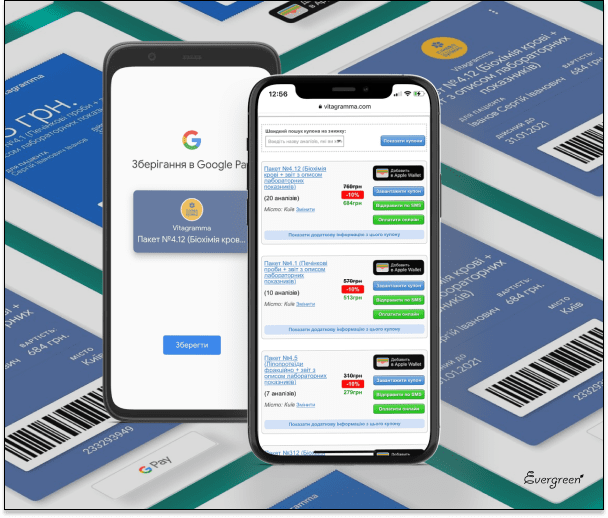