M2M (Machine-to-Machine) is a class of technologies that allow devices to transmit information to each other, no matter by wire or wireless interfaces. IoT (Internet of Things) is the concept of the global network of devices, that exchange information among themselves, that works without human participation.

IoT devices can include any device that exchanges via the Internet with data from other devices or web services. For example - "smart house", car electronics, portable electronics (fitness trackers, medical trackers, etc.).

Due to modern microcomputers such as Raspberry PI, the development of IoT devices and prototypes is relatively simple, all electronic components are unified and ready, and the basic logic of the IoT device is programmed in the device in standard programming languages ​such as C/C++, Python, and others.

It is important to understand that the creation of an IoT device on a standard platform turns out to be much more expensive than to buy the same ready-made serial production device. Therefore, the platform like Raspberry PI makes sense to use mainly for a piece of hardware devices or MVP prototypes. Before starting in batch production, it makes sense to optimize the platform and perform the maximum amount of logic in the form of integrated circuits.

For very simple devices and industrial automation, you can also use Arduino and compatible components, but for the IoT, this platform is not very suitable, because it does not have a standard Internet connection interface and because its computing power is rather weak.

Also, the logic of IoT devices can be taken out to the cloud. For this, can be used cloud processor Corezoid (corezoid.com) 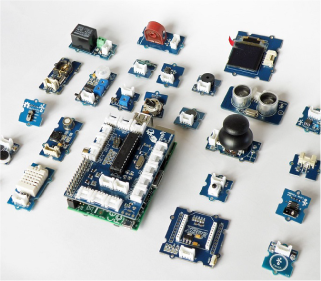 The Internet of Things: Introduction and Overview of Features

With IoT, things easily turn into smart ones. Any household objects can be connected to the Internet, as well as a laptop or smartphone. In this article it is described what is the Internet of things, what the Internet... 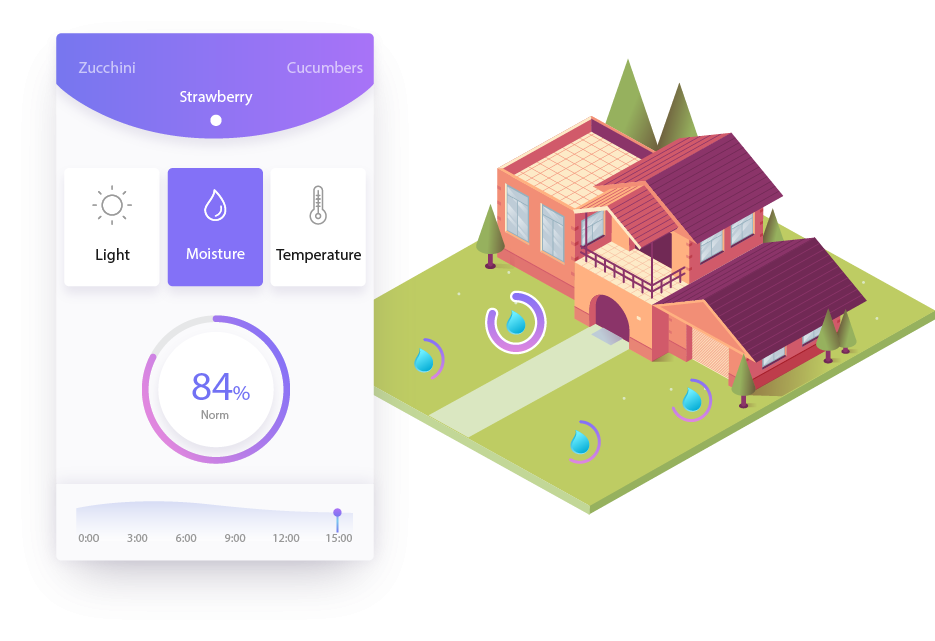 Internet of Things for Farmers and Summer Residents

A successful case study on how IoT can solve not only bog industrial problems, but also simplifiy everyday life here and now.

Do you want to develop an IoT device?

Let us know what kind of project you want to create or develop. Feel free - we will be happy to advise on any professional issue and will do it absolutely for free, just give us a call or fill out the form.