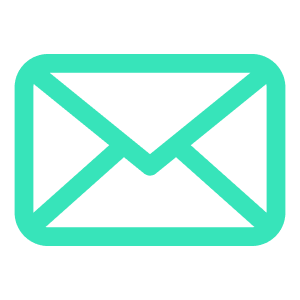 How Artificial Intelligence Boosts a Business to a New Level. Part 2

In the first part of our review of AI technologies and current trends, we already talked about RPA, computer vision, and chatbots. In this article, we will talk about data collection and processing of the received information to improve the effectiveness of marketing, etc.

Data Collection for Statistics and Analysis in Marketing

Both marketers and business owners know John Vanamemaker’s phrase: “I know that half of my advertising budget is wasted, but I don’t know which one.” With new AI-based technologies for data collecting and analyzing it has finally lost its relevance. 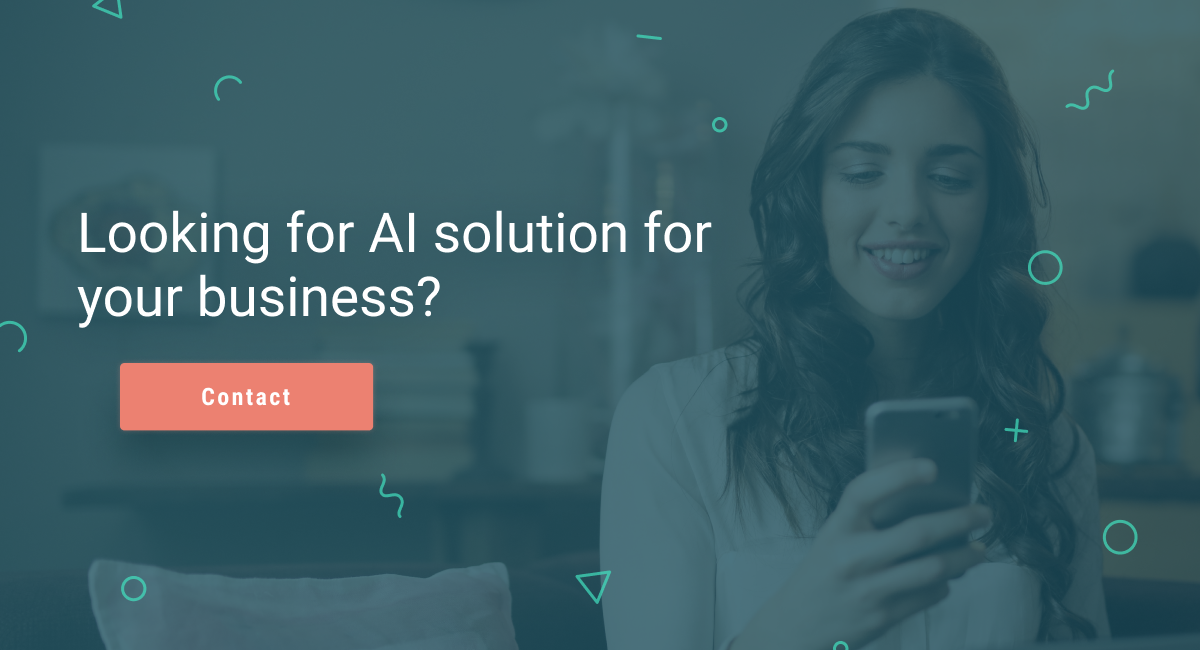 The marketing department will no longer have a hard time putting together the entire sparse array of customer information for its reports of the advertising campaigns effectiveness: why people leave any page of the site, why they refuse to buy a product or service.There are a lot of quality Big Data log analysis tools that may help.  Moreover, each decision is influenced by the vast amount of not only direct but also indirect factors, which a person often can not even mention, even more so take into account in his analysis.

When implementing RPA technologies for statistics gathering and analysis, a unique system does this work. Moreover, the first step here is the process of data mining (Data Mining, Big Data Mining).

Mining data for marketing analysis is very deeply tied to the use of Artificial Intelligence. The computer has to study many variations and reasons for this very behavior to interpret the customers' behavior properly. Identifying known patterns of behavior, as well as dependencies, are the core of the study. Preparation of a neural network for such work should include not only association rule learning but also reinforcement learning for increasingly more extensive areas.

Thanks to the use of artificial intelligence in marketing, employees can now work not with scattered data, but with their meaningful presentation. As a result, the efficiency of business processes increases significantly.

The main components of this technology:

Classification/Clustering of Texts for RPA Based on Artificial Intelligence

In some kinds of businesses, it is necessary to work with a considerable amount of long-read texts. For example, lawyers are confronted daily with a necessity to find the needed articles in stacks of laws and codes.  It is tough for a human to systematize all of them and takes a very long time (for example, when compiling a catalog of articles manually).

It is necessary to automate the search process and implement RPA to increase the efficiency of such work. To do so, you need a system where the necessary articles can be found easily and quickly, using a classifier based on artificial intelligence, trained to work correctly with the data of the world of law.

So, we need to simplify the search for the necessary articles for each new case. The principles of classification and clustering are used first to solve this problem.

Classification is the problem of identifying to which of a set of categories (sub-populations) a new observation belongs, based on a training set of data containing observations (or instances) whose category membership is known.

Various algorithms are used for classification: linear, logical Bayesian, as well as the neural network itself. They teach the neural network to classify text documents by content using the method of association rule learning, as well as in document recognition (after training on data separation, the system itself will assign certain classes to new data).

Clustering is the dividing of objects into an unknown number of classes according to their similarity. The main difference from the classification is that the list of groups is not clearly defined and is determined while the algorithm works.

Various algorithms (for example, k-means and c-means (clear and fuzzy), hierarchical and flat) are used to train the clustering neural network. The cluster analysis itself in a simplified version has the following phases:

After dividing the entire text array into simple and clear clusters, they start machine learning of neural networks based on TensorFlow to classify text. Also, as a result, you can get all the information you need with one or two clicks, which fully meets the entire philosophy of business processes automating.

Recently, self-driving vehicles seemed something from fantastic tales, but today they already take their place in our everyday life, being a vivid example of the automation of life processes. Drivers in the USA, UAE, UK already use autonomous cars. In the following, you can see concerns engaged in their development:

Back in 2011, the UK launched automatic taxis for 4 people at Heathrow Airport and now plans to launch self-driving trucks as early as 2019. Germany also prepares to launch the first fully automated electric vehicle in 2021.

Self-driven vehicles and associated automation have significant benefits in many areas of life:

Self-driving vehicles require software based on machine vision and neural networks, as well as a whole set of specific sensors to work properly:

Another reliable way to use neural networks and artificial intelligence for transport is to create automated trams and trains (which can be called RPA in the transport sector). Their main advantages are that these vehicles travel along a clearly defined route and their rails. There is no traffic from other vehicles on their way and almost no unexpected interferences (the response to any emergency can always be programmed in advance).

Such automated trams have already been put into operation in China and Germany and are showing successful work. What gives a positive example for the development of similar projects in Ukraine.

Are you thinking about using artificial intelligence technologies to increase the efficiency of your business? Contact us, we will offer options that are most suitable for what you do.

#BPA, RPA, CRM
The images used in this article are taken from open sources and are used as illustrations.